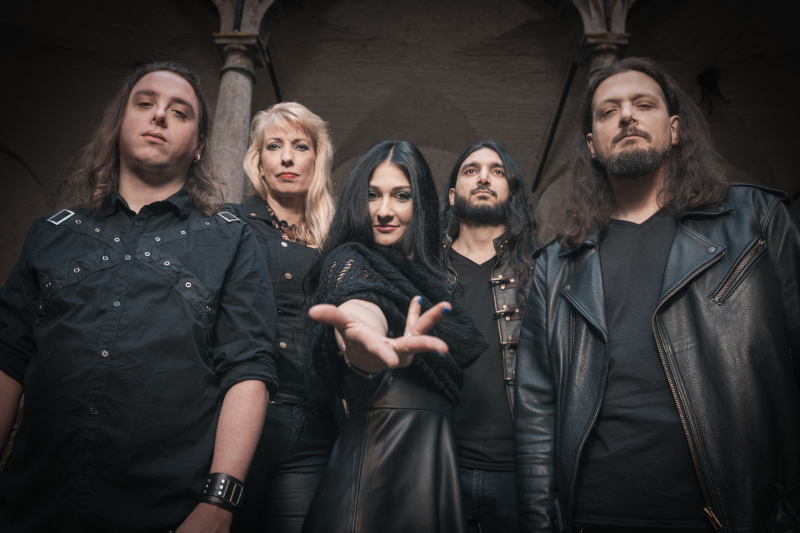 Epinikion is a symphonic metal band settled in Belgium. The band is founded in 2020 by Renate de Boer on keys and Robert Tangerman on guitar. The lineup is completed by Eleonora Damiano on vocals, and Emre Demir on bass. Levent Gasgil joined on lead guitar to complete the album and Joeri Warmerdam (Phantom Elite) will be the drummer for our live shows.

After Robert and Renate had ended their topsport careers, Robert came up with the idea to do something in music. The combination of his electric guitar and Renate’s classical piano almost naturally lead to the choice for symphonic metal music. As a bandname they chose ‘Epinikion’, which means ‘hymne for the winner’. In Ancient Greece the heroic stories of athletes were sung in an epinikion after their victories at major events. A phoenix was added to the band logo, as a sign of athletes resurrected from their ashes as musicians. As a result of the passion and sports mentality of Robert and Renate, the band evolved rapidly. It gave rise to the need of professional music production. From the very beginning Epinikion combined heavy guitar riffs with subtle progressive and heavy metal influences, completed with harmonic and bombastic orchestral lines. The typical Epinikion sound is described as ‘epic, cinematic with captivating melodic lines. Refreshing sympfonic metal with a personal twist’.

The story begins when a woman named Eleonor, was brought before the Inquisition. She is on trial for heresy, which is charged to her by the Spanish inquisitor in the Netherlands, the father of her beloved Luca. The charge is heresy and since Eleonor and her family are Protestants, that is enough to imprison her. The real reason is her relationship with the son of a Spanish nobleman and inquisitor, Luca. Looking back, Eleonor meets Luca at the market, does not know who he is but is immediately in love. She knows her love for Luca is being disapproved and that she notices a strange kind of jealousy. This is a forbidden relationship but who can help her? She has fled into the dark forest to hide and be safe. But she can’t stay there forever. Luca wants to fight for the relationship and rebels. In Eleonor’s "fight" to survive, she must make it clear that her accuser is a big con artist himself. After having so much proof by witnesses and many adventures to reveal the truth, people openly and freely talk about the terrible stories they no longer want to be part of. Eleonor and Luca celebrate their victory and stay together. The moral of the story: before you judge, take a step back and look from a different perspective. Go into a story with an open mind, you can come to solutions that may have always been there for the taking but that you never saw! 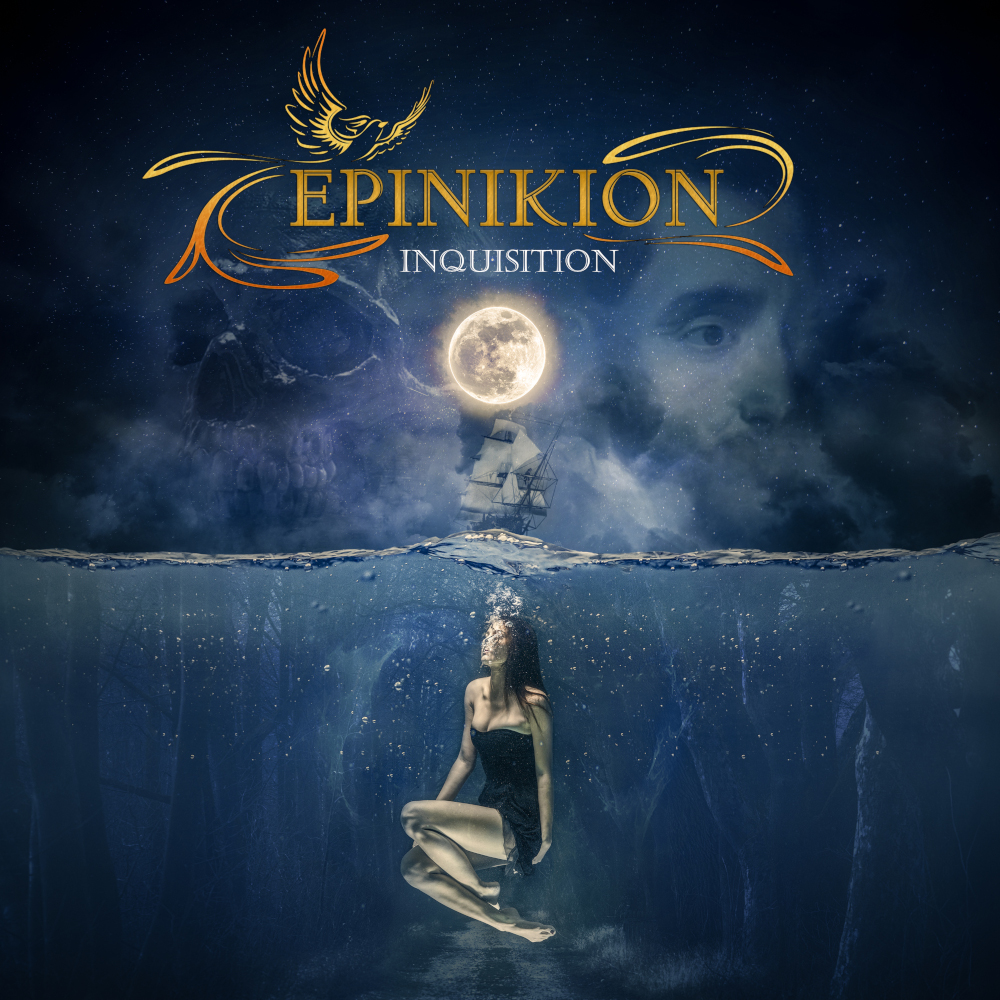